Central Asian Research Institute on Corruption and Money Laundering (hereinafter- the Institute) was established in December 2018.

The Central Asian Research Institute on Corruption and Money Laundering is a non-profit, non-governmental organization whose activities are aimed at promoting anti-corruption initiatives, conducting research and developing measures to combat corruption and laundering of proceeds from crime, helping to eliminate corruption risks and the formation of zero tolerance to corruption and, in general, promotion of democratic reforms that contribute to the creation of a stable, rule-of-law state and a society free from corruption.

The head of the Institute, Erkaiym Mambetalieva, is a member of the Anti-Corruption Council under the Government of the Kyrgyz Republic and the Coordination Council of law enforcement, fiscal and other state bodies, local authorities of the Kyrgyz Republic on countering corruption issues under the Prosecutor-General’s Office. The Institute’s experts are represented in many types of council and working groups of the Government and Parliament, they are also current trainers and consultants in the field of countering corruption, countering money laundering and financing of terrorism, etc.

Thus, the organization has experience in the development and implementation of anti-corruption training programs, drafting the regulatory legal acts and strategies.

The organization’s most important strategic objective is to help reduce corruption by introducing and further expanding anti-corruption education and propaganda.

Our mission and vision

The mission of the organization is to combat corruption and promote the principles of transparency, accountability and integrity at all levels of government to ensure the responsibility of the authorities and strengthen democracy in the country, which is the key to the development of the state and the protection of the interests of the entire people.
The Institute’s activities are aimed at promoting anti-corruption education, strengthening anti-corruption expertise in Kyrgyzstan, forming a negative attitude towards corruption in society and instilling the skills necessary to develop and implement anti-corruption measures.

The key areas of the activity: 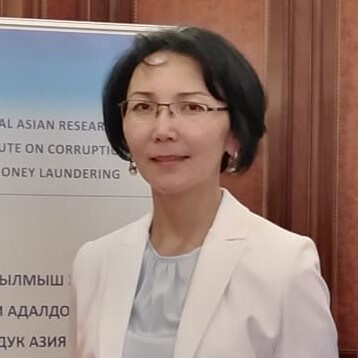 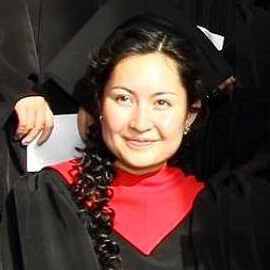 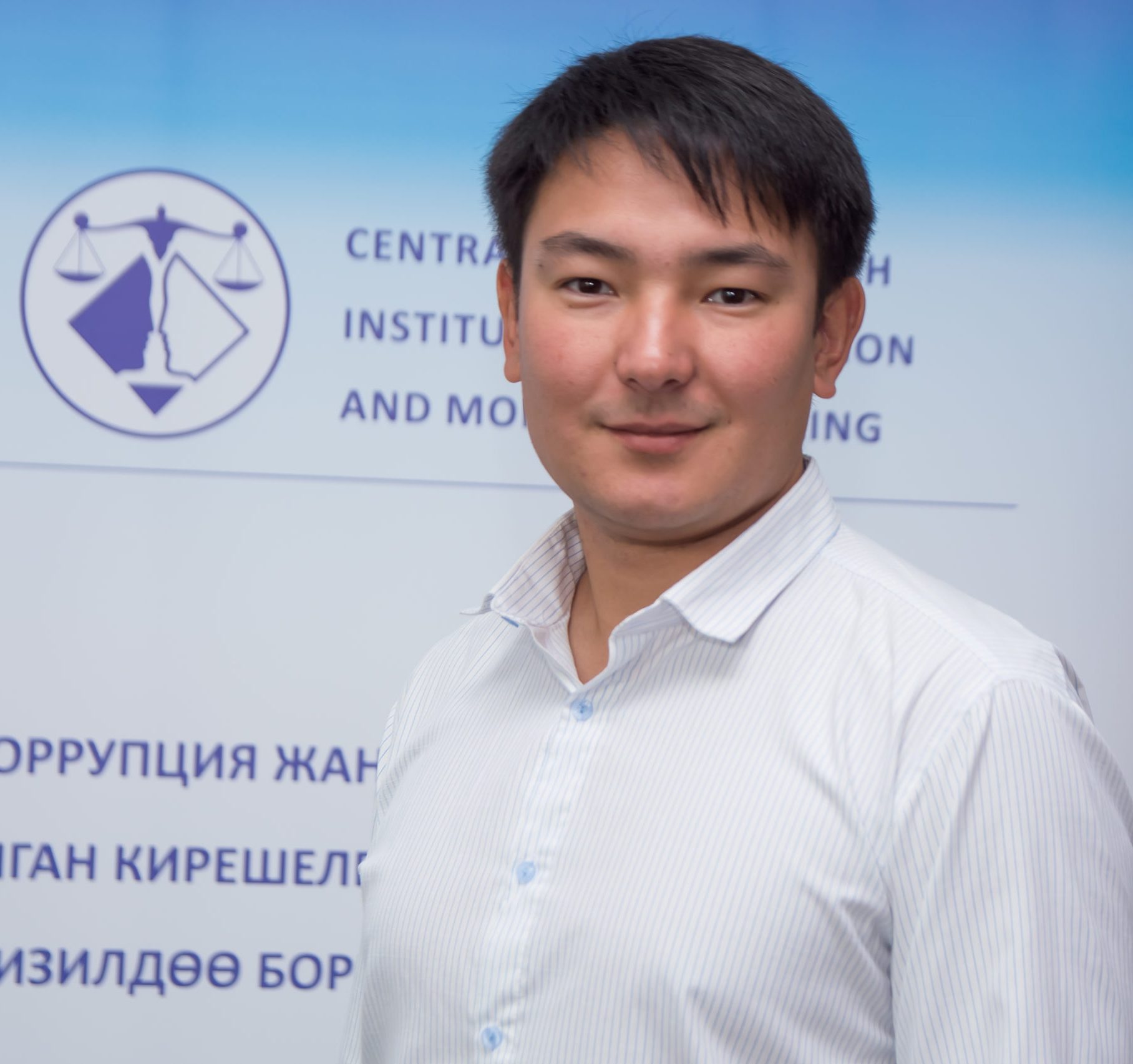