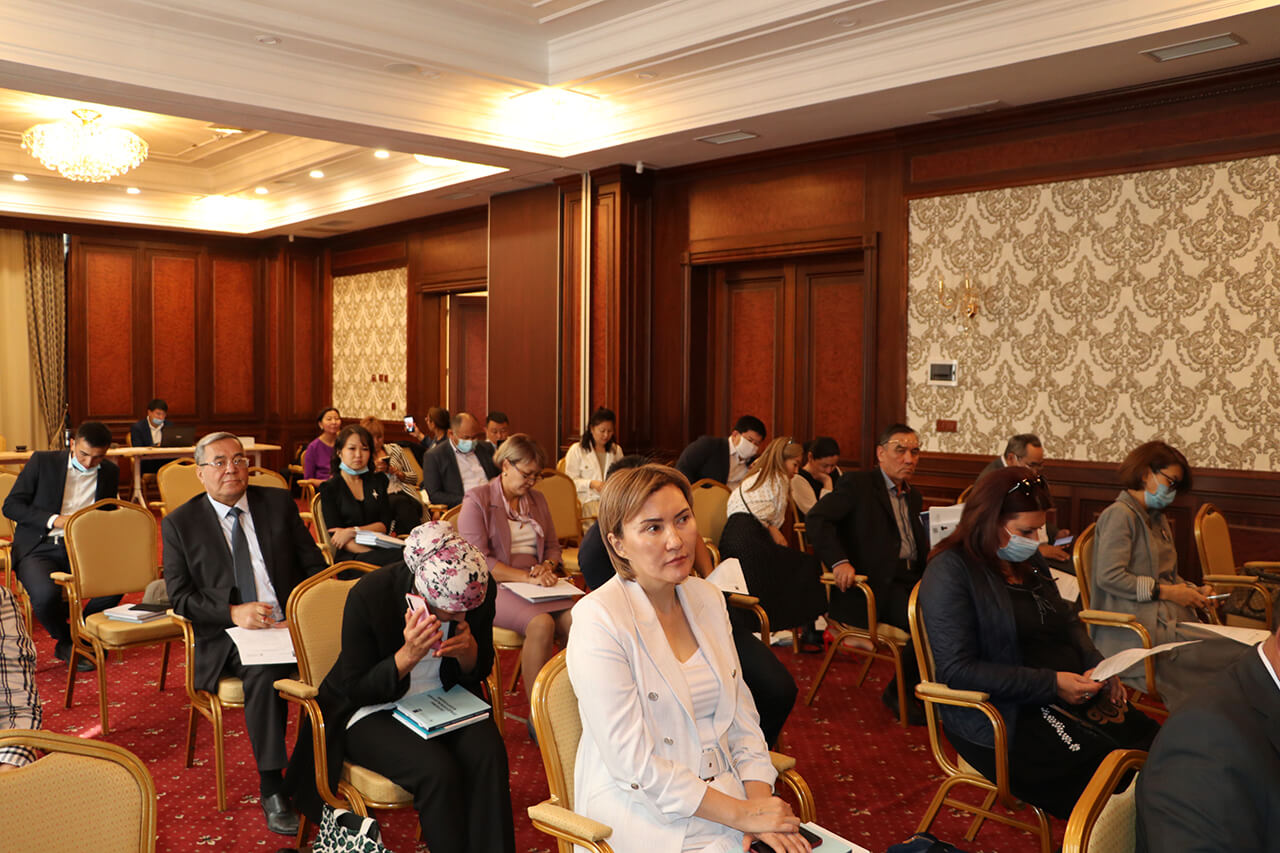 Anti-corruption education, the formation of an intolerant attitude towards corruption should become an integral part of the anti-corruption strategy.
There is a belief that any disease is better prevented than cured. The evidence of this maxim does not detract from its truthfulness. This judgment can also be attributed to corruption, which, undoubtedly, is one of the most intractable ailments of society and the state.

Therefore, it is important not only to fight against an already existing phenomenon, but to organize a whole system of preventive practices aimed at forming a clear understanding in society of what corruption is and why it is an unconditional vice – that is, to foster a sharply negative attitude towards this phenomenon.
Today our Institute held a seminar to discuss the promotion of anti-corruption education in universities of the Kyrgyz Republic within the framework of the project “Preventing corruption through education and raising awareness”, funded by the Embassy of the Kingdom of the Netherlands.
The seminar was attended and delivered with a welcoming speech by the Honorary Consul of the Embassy of the Kingdom of the Netherlands Ms. E. Yun, Head of the Anti-Corruption Policy Sector of the Government Office of the Kyrgyz Republic, Mr. Zh. Seitov, Adviser to the Minister of Education and Science of the Kyrgyz Republic, Mr. U. Abazbek, Rector of the Academy of Management under the President of the Kyrgyz Republic, Mr. A. Akmataliev, vice-rectors and heads of departments of universities. Ms. E. Arapova (IUK), Ms. Ch. Alkadyrova (KEU named after Ryskulbekov), Ms. Ch. Kadyrova (Academy of the Ministry of Internal Affairs), Mr. K. Abdykadyrov (BSU), Mr. T. Sayakbaev (APAPKR).

The workshop participants discussed further steps to promote anti-corruption education and the introduction of integrity and academic integrity in universities. 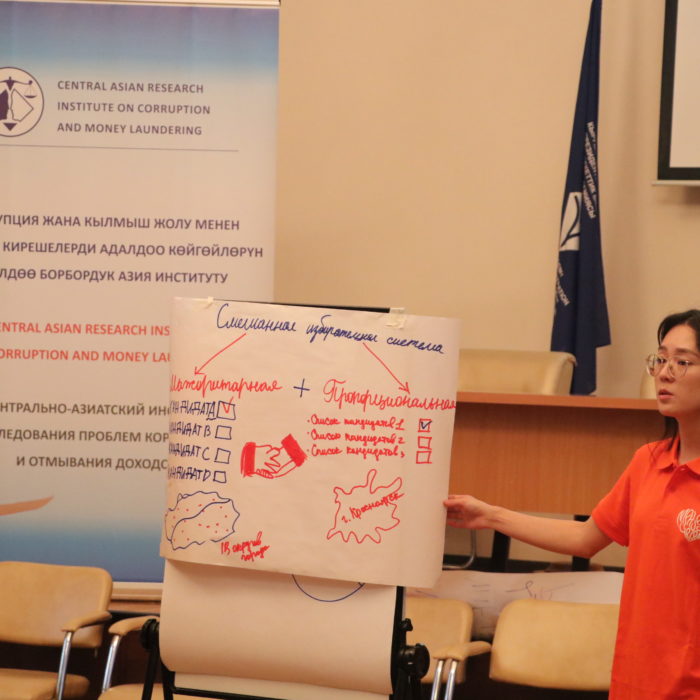 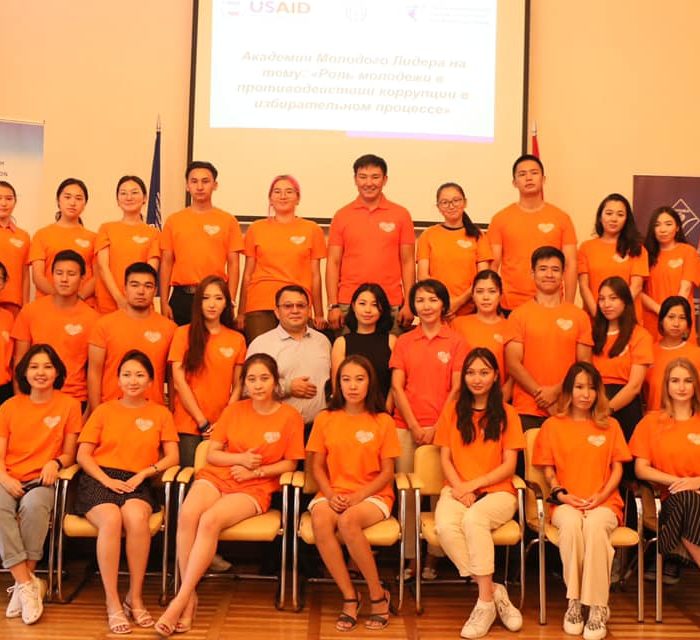 Online meeting between our Institute and the “Kazakhstan Parlamentary Development Fund”