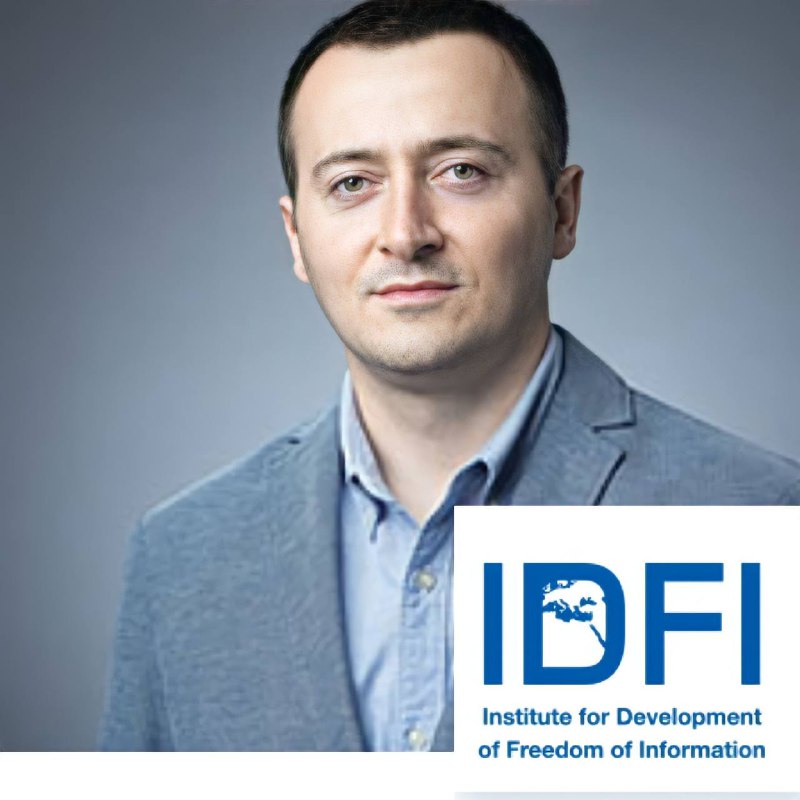 The representative of the IDFI (Institute for Development of Freedom of Information), the head of the Open Government department,Mr. Davit Maisuradze, began his guest lecture by saying that civil society plays an important role in successful state reforms. Without the support of civil society, Georgia would not have been able to achieve effective results in the fight against corruption.
The state actively cooperates with civil society through the ODP(Open Government Partnership) platform, where opinions are exchanged and the best solutions for the country are developed.
OGP is an initiative that was created in 2011 during the UN General Assembly session and aims to implement the commitments of governments to ensure transparency in politics.
Mr. Davit shared his experience in the fight against corruption in Georgia, saying that the procedures for financing political parties, public procurement, etc. should be provided in a readable form for civil society review. The declarations of the officials are open to the whole society. In other words, everything is being done to ensure the transparency of the public administration system, which has determined Georgia’s success in combating corruption.
It should be noted that in Doing Business, Georgia is on the 7th place (for comparison, Kyrgyzstan is on the 80th), and in the CPI (TI), Georgia is on the 45th place out of 180 countries (56 points out of 100) (Kyrgyzstan is on the 124th place out of 180 or 31 points out of 100).
Davit is convinced that success in the economy, improvement of the investment climate, further building of a democratic society and citizens ‘ trust in OGP depend on the progress of an open and transparent Government of Kyrgyzstan.
We express our deep gratitude to IDFI and personally to Mr. Maisuradze for the informative and interesting lecture.
The academic anti-corruption certified program is implemented in cooperation with the Academy of Public Administration under the President of the Kyrgyz Republic.The project is funded by the Soros Foundation – Kyrgyzstan. 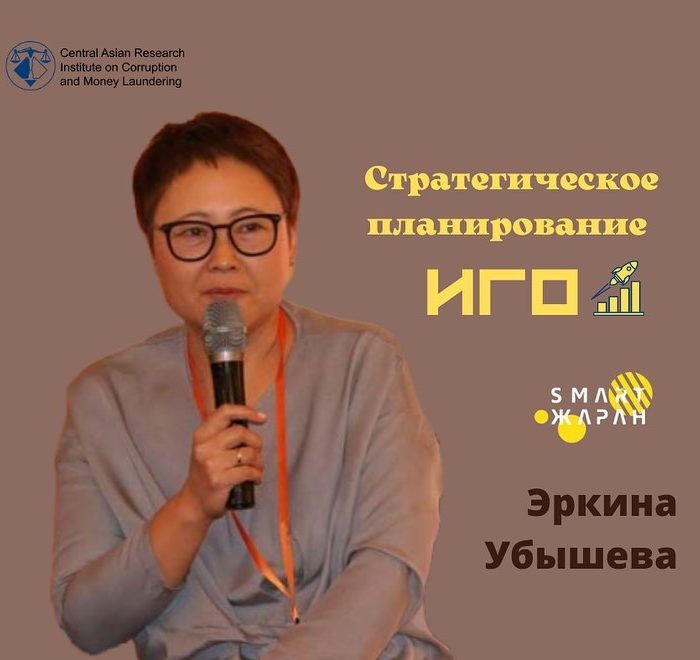 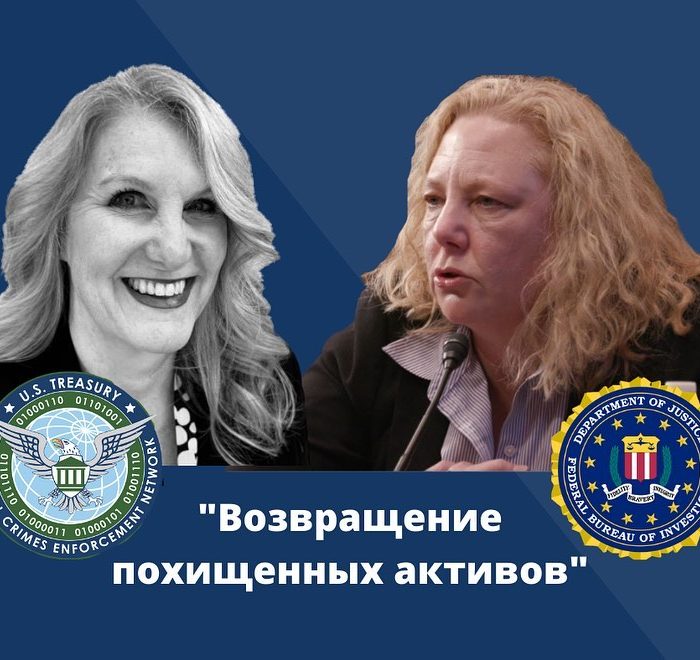 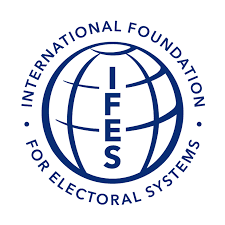